Professionalism: Our Most Important Training Goal 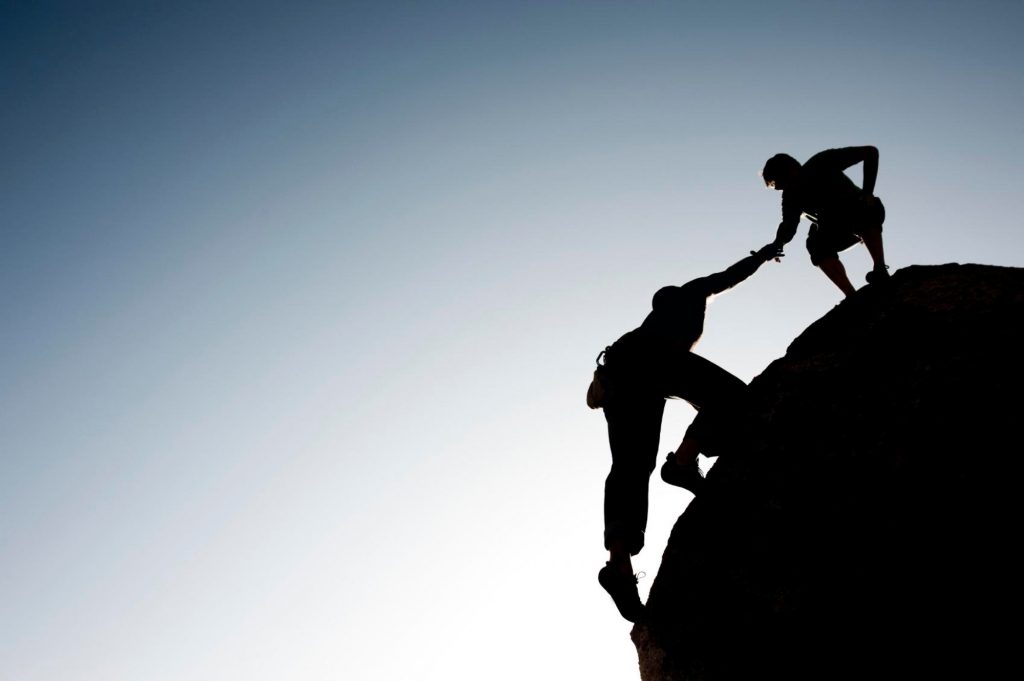 Professionalism cannot be imposed on us by higher ups. It can only be achieved by forging a compact with our fellow workers. Its purpose is irrefutable: to accomplish more together than we can apart. Its practicality is undeniable: the fruits of our collective labor allow each of us to take home more, to save more, and to be proud of more. Professionalism calls us to rid the workplace of anything that impedes us from that objective and to throw our efforts behind everything that enhances it.

Mike Krzyzewski, the great basketball coach, relates his first experience in coaching Lebron James as a member of the 2008 Olympic team. In his previous Olympic experience, James had been both ineffective and disrespectful to the coach of the U.S. National Team. Krzyzewski, at the Olympic team’s first practice, detected something about James’ behavior that caused him concern. Coach K took the big man aside, looked up, way up and said, “If we’re going to win, we need to live by certain standards. We need to look each other in the eye. When I talk to you, you need to look at me.”

Then, in clear demonstration of why he has been so successful, Coach K asked Lebron, “And what standard do you think we need to live by?” The standard that James asked the team to adopt was, “No excuses.” Other team members contributed standards like “keep each other’s back” or “tell each other the truth,” or “never have a bad practice,” or “remember we’re representing something greater than ourselves.” Eventually the team adopted 14 standards.

“I didn’t come up with them,” said Coach K, “we all came up with them. It was never me imposing my rules on somebody. It was all of us living by our standards. That’s how we created a culture of excellence and selflessness.”

All of our workplaces would benefit from their example. Creating standards of professionalism should be our most important training or team-building objective. The standard I would introduce in most workplaces would be: Don’t gossip about, or speak ill of your coworkers behind their back. Instead, tell them which standard you would like them to adopt to enhance the office’s productivity, then ask them what standard they would like you to adopt to achieve the same purpose.” I think we might all be amazed by what “we the people” could achieve when we dedicate ourselves to creating more perfect working environments.