The Best Lessons Learned From the Worst Bosses 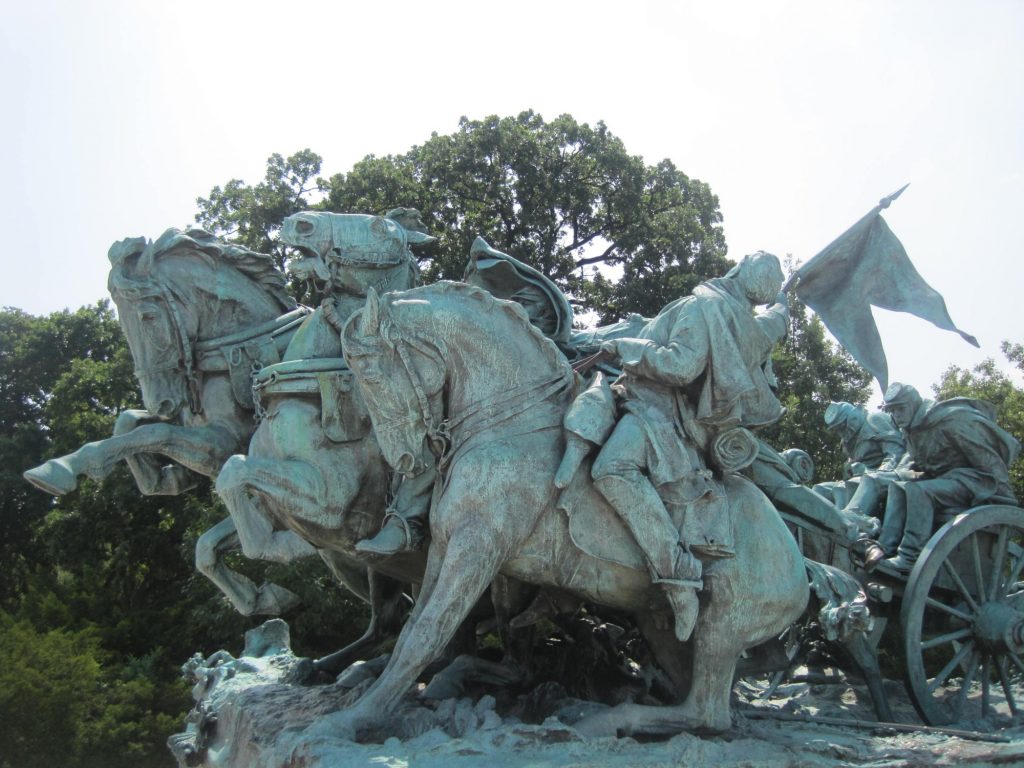 Had I not had bad bosses who expected me to work longer days without explaining why, I would not have learned the importance of asking staff to sacrifice more only after I had defined the greater good that we might achieve – not for my sake but on behalf of those we were called to serve.

Had I not seen how bad bosses needed their egos fed constantly, I would not have learned the importance of checking my own ego at the door so that my staff could focus their energies on more consequential matters.

Had I not seen how some peers were all too willing to feed the ego of bad bosses for their personal gain and often as the expense of others, I would not have recognized their equivalents when they came wheedling at my door.

Had my best ideas not been met with indifference, scorn or envy by some bosses, I would not have listened to my staff as considerately or gleaned as advanced as many innovations in my career.

Had I not been ridiculed by bad bosses, sometimes in group meetings, I would not have realized how my staff’s best efforts would never been available to me if I did not first respected their dignity.

However, had I not resolved to be what bad bosses were not and treat others as they did not, I would have learned nothing and offered little more than they when I was afforded the chance to lead.